Welcome from our Elders 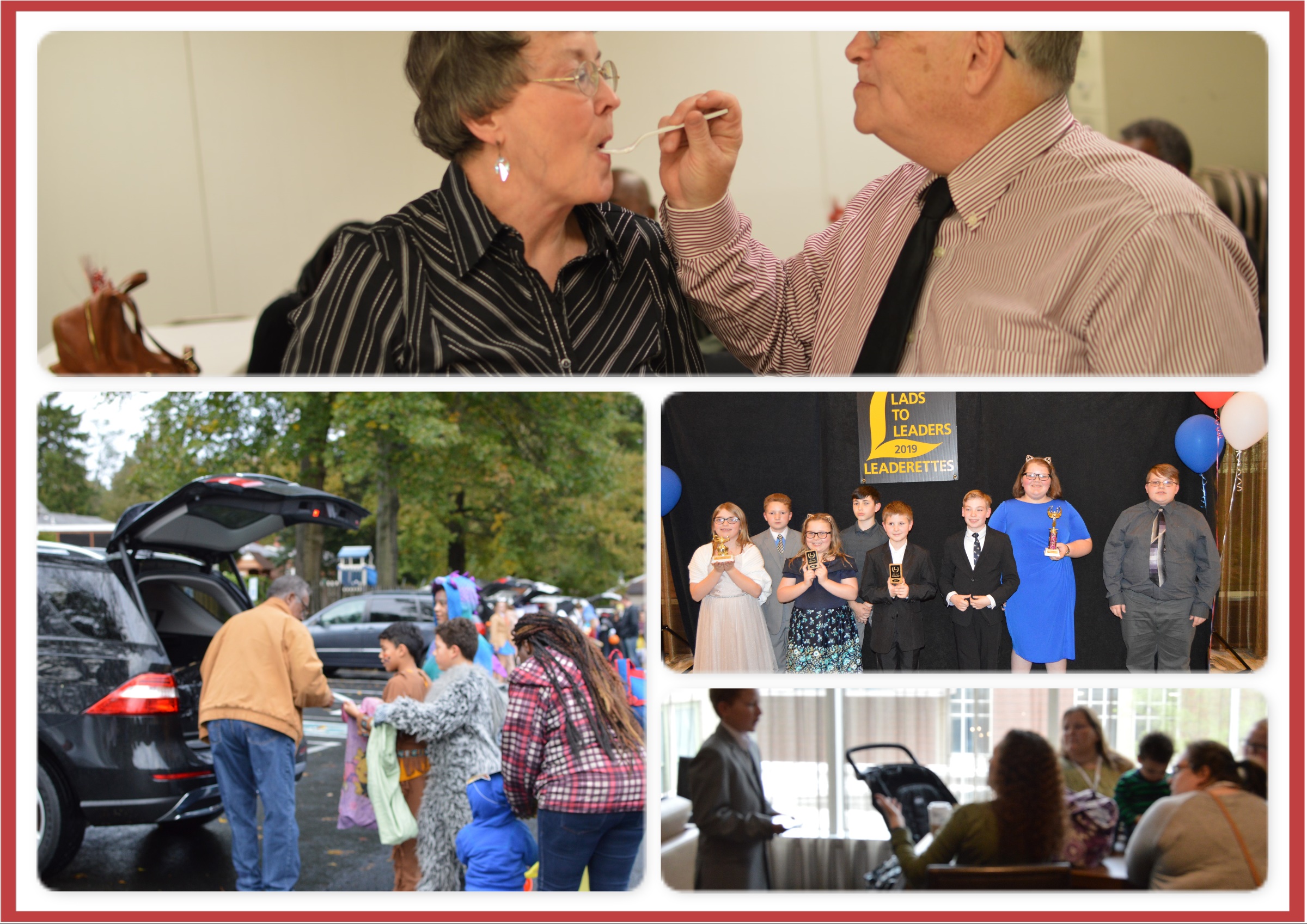 The ABERDEEN CHURCH OF CHRIST is a caring family of loving, faithful believers who "seek first His Kingdom and His Righteousness" (Matthew 6:33). We have grown to appreciate the diversity of ages and cultures that has served to truly enrich our worship experiences. We are a community of believers, bound by love, united in spirit, walking hand in hand, and working side by side toward common goals, encouraged by our hope in His promise.
Each of the called out in Aberdeen are called into the ministry by Jesus, our Lord and Savior. Our labor is focused on His message to all those within our reach who seek Him and desire to build our spiritual life in Him.

OUR MISSION:
The Aberdeen church of Christ’s mission is to reach the those seeking of Jesus Christ but may be lost or might simply be in doubt. Our task is to share the powerful word of God because we know that “…the word of God is living and active, sharper than any two-edged sword, piercing to the division of soul and of spirit, of joints and of marrow, and discerning the thoughts and intentions of the heart.” To go our and make disciples of all nations, baptizing them in the name of the Father and of the Son and of the Holy Spirit, teaching them to obey everything commanded us, knowing He is us always, to the very end of the age. Amen (Matthew 28:19-20)

OUR VISION:
Our vision is to maintain a walk with God that grows closer as the days go by. To establish and maintain a safe space for people to come together and worship, to meditate on His holy word, to offer up prayers of Supplication, Thanksgiving, Intercession, strength in spiritual warfare, and for our sacrifice of worship and praise. A space where we can acknowledge our failings and seek strength to overcome with repentance. A space where ministries for women and men of all backgrounds and life experiences can come and share in the love of the Lord, worshipping Him in spirit and truth. A space where we can continue to lay our worries and our burdens down at the Lord’s feet – freeing us to focus all of our energies on Him. An environment where our youth learn of God, can love God with all their hearts, minds, and strength. Where those seeking to do God’s work can find opportunities for outreach, fellowship, friendship. A space and time where the young grow to respect their elders and establish relationships where our young are learning from their elders, learning how to transition into Christian, responsible, caring, loving adults ready to carry the torch as it is passed.

The church of Christ has been meeting Aberdeen since the early 1950s. The congregation began on the Aberdeen Proving Ground military base. We relocated to the city of Aberdeen shortly there after.  We have been meeting in the present location since 1972. The church in Aberdeen is currently shepherded by five elders and is supported by five deacons. Our present minister family, Carey and Will Brown along with son Caleb have been working with us since the summer of 2018.

We invite you to visit, investigate, and study the Scriptures with us.

The church of Christ in Aberdeen first met on August 10, 1952, in recreation building number T-3219, on the military base Aberdeen Proving Ground (APG). Credited with starting the congregation is Lt. Jerry Strader, a soldier stationed at APG, and Mrs.Charles H. Phaup, Jr., the wife of a company Commander at APG.

The second Sunday, Paul Coomes, who had been driving to Baltimore’s University Parkway Church, started attending at Aberdeen. Paul Coomes and Jerry Strader still attended Wednesday Bible Study at University parkway until the Aberdeen congregation grew and started its own mid-week Bible study. Shortly thereafter, Earl Bonner and then Carrie Johnson started attending and by 1953 the average morning worship service attendance had to grown to 40 souls.

On March 1955, the building at 10 Roosevelt Street in Aberdeen was purchased and worship services were moved from the APG East Chapel. By 1956, the Aberdeen congregation had forty families attending. New names which many of us remember include: Bruce Archer, Leroy Garner (a soldier at APG who would become our third preacher), Samuel Hackney of Rising Sun (Colora congregation), Baxter and Vera Poling, and Paul and Una Stringer.

1956 saw an increase in activity in the congregation, as a weekly 15 minute radio program on WASA was started in April, followed by Bible correspondence course in May, and two gospel meeting were held in July and October.

On November 16, 1967 the lot at 90 Mount Royal Avenue was purchased and average attendance on Sunday mornings was 120 – 130 because there was no more room in the current building. The first worship service in the 90 Mount Royal building was on May 9, 1971.

All Elders Who Have Served Us Over Time

All Deacons Who Have Served Us Over Time

From August 10, 1952 until December 12, 1954 various men of the congregation and occasional guest speakers performed the preaching duties. On December 12, 1954 B.H. Atkinson became the first of twelve ministers who have served Aberdeen.

All Those Who Have Served As Minister Over Time

The Aberdeen congregation has grown slowly during the past 50 years, with many “ups” and “downs”. In earlier years the military’s status directly affected our attendance; now with more families permanently located in the area, the effect is less.We always enjoy having new families arrive, whether military or civilian. It helps promote the Lord’s work in this area and provides new ideas on which to build.